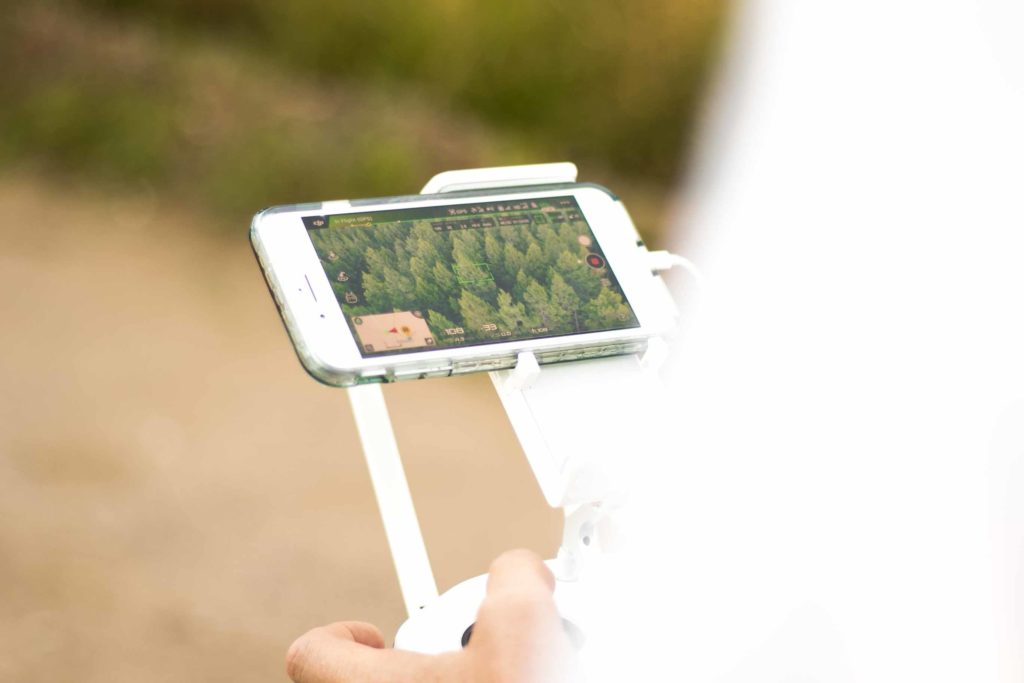 This week, we dive into the Technology element of risk assessment.

Encompassing software as well as hardware, technology is a key part of any operation, particularly with drones. Whilst the technology surrounding the drone is constantly evolving and improving, it does not mitigate the unending number of variables, and the number of things that could cause risk.

Hardware can really be defined as anything physical that contributes to the operation of the drone. This can be the internal systems, to the propellers, to the controllers. As it encompasses the physical, the makeup of the hardware also plays a role in the existence of risk. For example, a Phantom 4 Drone poses a significantly different risk than, say, a Matrice 600 Pro. The Matrice is heavier, costs more to replace and due to its size and weight, provides a much higher chance of extensive property damage or personal injury. From a liability likelihood metric, its risk should be weighted at a higher rate than the risk of a Phantom 4. Hypothetically, if we were to take the two drones and compare the individual liability risks, crash rate, battery reliability, material durability, along with almost 100 other metrics, it generates a clear picture of the risk of hardware failure.

Some incredibly powerful software systems have only enhanced flying a drone, including detailed flight management, target tracking, and (mostly) remarkably accurate return home features, to name a few. Despite this, software can fail, thus presenting a risk of crash, and liability exposure.

Areas of software risk range from wifi strength, which can cause loss of control and fly-aways, to software outages, which can cause drones to physically drop out of the sky. Whilst these risks are a little harder to quantify, some key areas of risk assessment include the reliability of the software used, the networks and redundancies, as well as the usage of software both on the ground and onboard.

The interplay of hardware and software

The incredible power behind the drone is that it bridges the gap between hardware and software, with a multitude of companies in the market providing solutions that really blur the line. For this reason, the interplay of hardware and software is becoming more and more integral to the overall operation of the drone, and thus it involves an element of risk.

An example of the interplay of hardware and software may be fail-safe systems, i.e. if a drone propeller (see hardware) dies, how does the onboard software correct, or the real-time data about the drone, such as battery levels. Poor interplay from the system can also arise due to wifi networks or radio signal, faulty software programs or wire faults. The ability of software systems to accurately assess the hardware situation, and adapt accordingly, can significantly reduce or increase the risk of crashes occurring, particularly in the case of sudden failure.

The Drone Technological risk, in a nutshell

Undoubtedly, drone technology is becoming much more robust, with hardware creating the physical insights, and the software developing the physical insights into incredibly powerful applications. Despite this fact, there is an innumerable number of moving parts, and so the risk remains. When creating a risk profile, Precision Autonomy’s Risk Management Framework assesses these risks based on each individual factor, and weights it against the overall scheme of risk. The use of technology systems both hardware and software with the least risk, should be fairly rewarded with a greater rating and over time, lower premiums.

Do you want to know more about our Risk Management Framework? For a drone insurance quote, head over to our website here, and get your free quotation today. 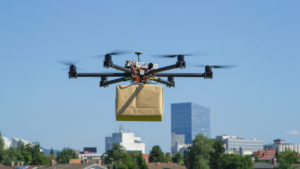 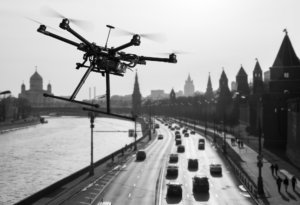